Are Your Labels Lying? 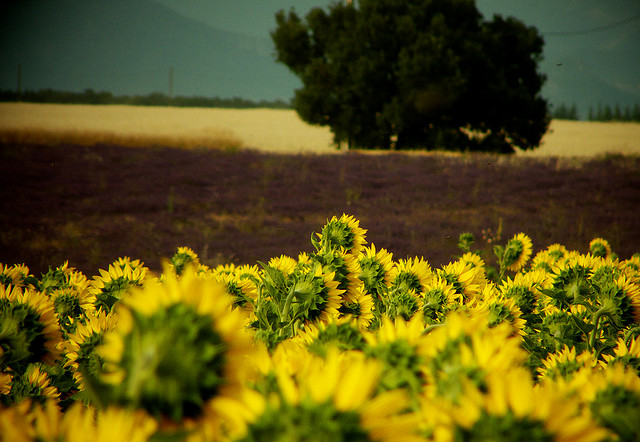 Maybe, when it comes to genetically engineered (GE) ingredients or the presence of genetically modified organisms (GMO).

According to an ABC News poll, 52% of the public feel that genetically modified foods are potentially dangerous and another 13% are uncertain. Unfortunately, the legislation governing genetically engineered ingredients is limited at best and there is nothing requiring companies to provide information on genetically engineered foods on nutritional labels. While this has been a hotly debated topic for over ten years, the debate has been renewed over the past few weeks by new USDA policies and a related article by Mark Bittman, an opinion columnist for the New York Times.

One of the major issues on the table, and that which is primarily addressed in Bittman's article, is labeling. Should companies be required to disclose the inclusion of genetically modified organisms? Bittman thinks so. But Glenn Lammi, in a blog post for Forbes.com, defends the right of corporations to protect this information, citing their First Amendment right to both free speech and the lack thereof. Another faction, in ultimate if not specific agreement with Lammi, argues that if the FDA and USDA have determined that GMO-based foods are not any less healthy than organic foods, why does it matter if "GMO" appears on the label?

A separate issue relates to the recent USDA approval of genetically modified alfalfa and sugar beets, sparking a debate over whether or not organically raised cows that have been fed genetically engineered/modified grains (i.e. alfalfa) are still technically organic.

What are your thoughts?

I think companies should label their GMO products. Yes, some people won't buy them because of that -- but don't we have the right to choose? If enough people chose not to buy GMO foods, perhaps it would stop being so profitable to use them. Though I am not sure GMO's are harmful to consume, I think they're harmful to the environment and I really hate Monsanto's business practices. So, I'd like to know what I should be avoiding if I don't want to support them.

I do believe that any animal that is labeled as organic should be feed GMO free food. That is how organic started out and was modified due to big company demands.