Latkes (or potato pancakes) are a typical Jewish food served during Hanukkah.  Potatoes a finely grated and mixed with a onion, egg, and a touch of flour.  They are then pan fried until golden brown.  Latkes are usually served with sour cream and applesauce.  The trick to making crisp latkes is to grate the potatoes by hand so that the potatoes will not release too much liquid. You may even want squeeze out any excess liquid in a kitchen towel. Needless to say, this is not a job for the food processor. These three latkes recipes are delicious and perfectly acceptable to serve at your Hanukkah celebration. 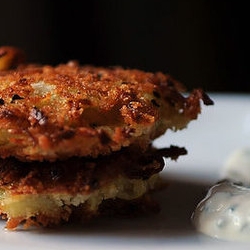 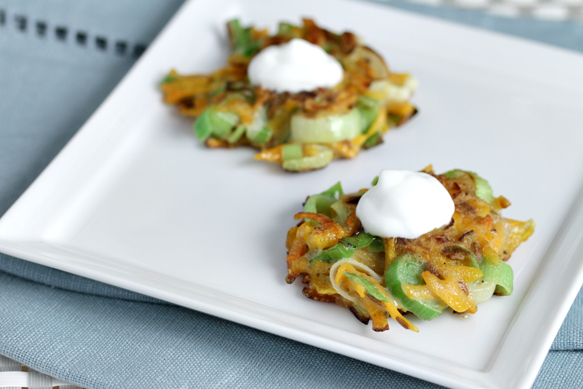 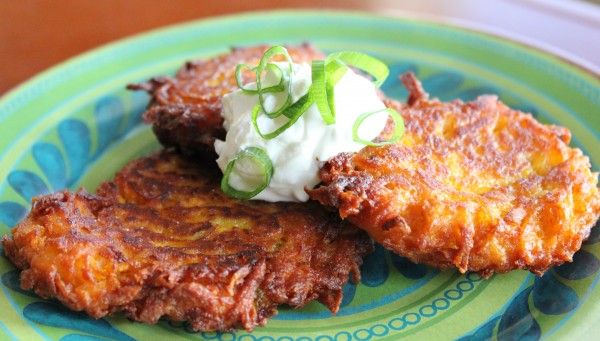 Photo By: Cooking with Sugar