Stuffing So Good You Will Forget The Turkey

Don't judge us. We know there are readers out in the world who crave the stuffing almost as much as (if not a bit more than) the turkey on Thanksgiving. Even if you aren't willing to admit it, we have found some of the tastiest, most luxurious flavored stuffing recipes that you have ever seen. How about just skipping the turkey completely, and serving stuffing as the main dish. That is, stuffing wrapped in bacon. Done.

Bread, sausage and bacon. The end. This recipe is so awesome, you will truly forget the turkey part, and go for a second helping of this decadent treat. 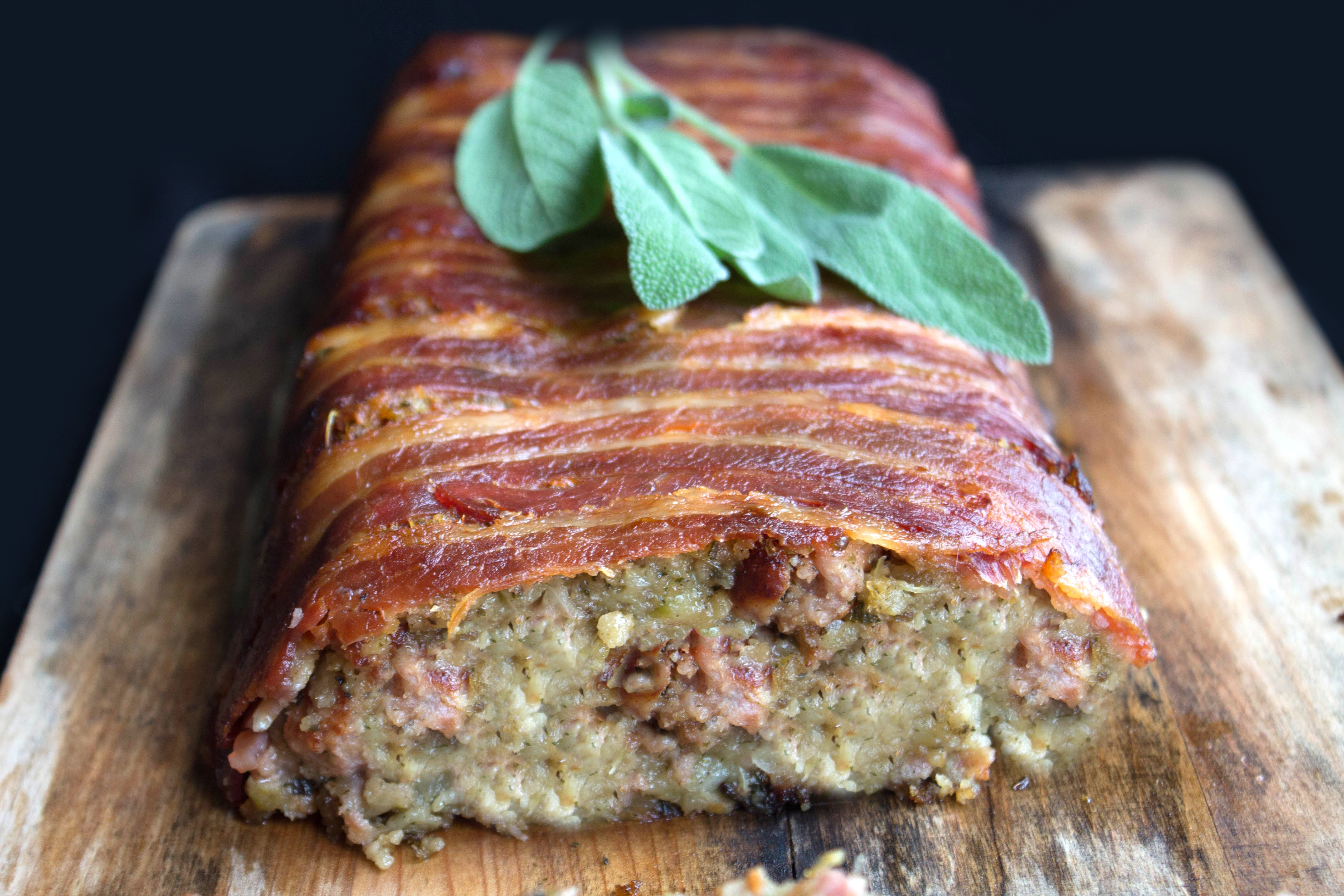 How many times have you told yourself that the stuffing would be just perfect if only it had a little bacon? Us too!! This recipe includes that essential ingredient, along with butternut squash and cornbread. The fact that it's gluten free only makes us love it even more. 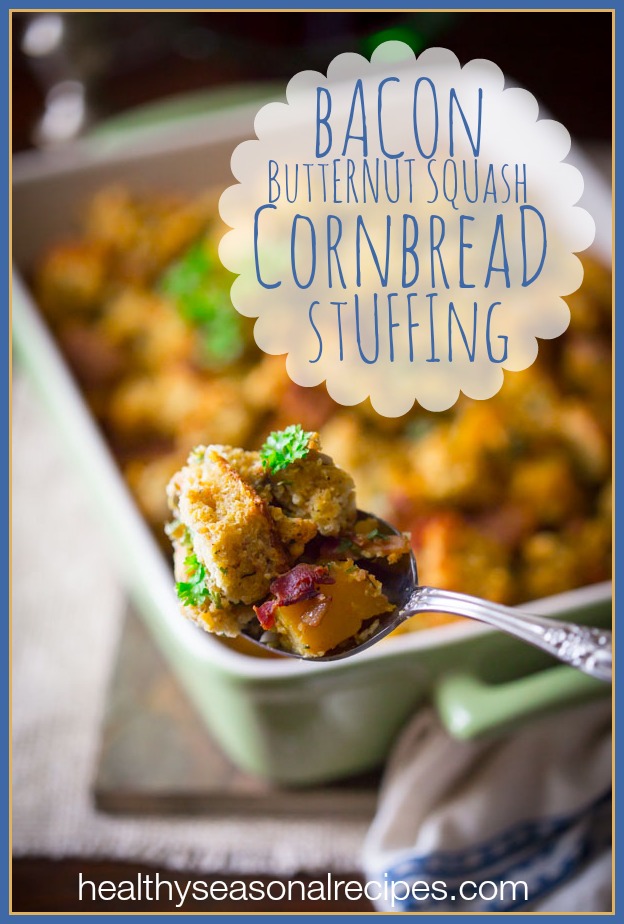 From Platings and Pairings

A fresh take on the traditional, this tasty stuffing includes mushrooms and pecans for a hearty flavored dish that also has a satisfying crunch. It's a keeper. 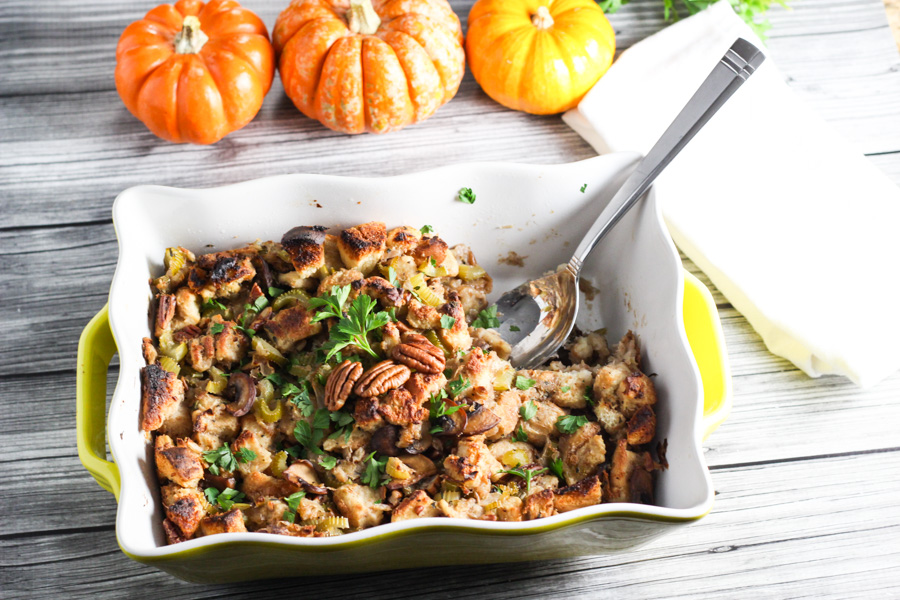 This one is light and flavorful, full of tasty figs for sweetness and crunchy pistachio nuts just to show off in a tasty way. We enjoyed this one especially when it was made early enough in the day to develop the flavor. So good!! 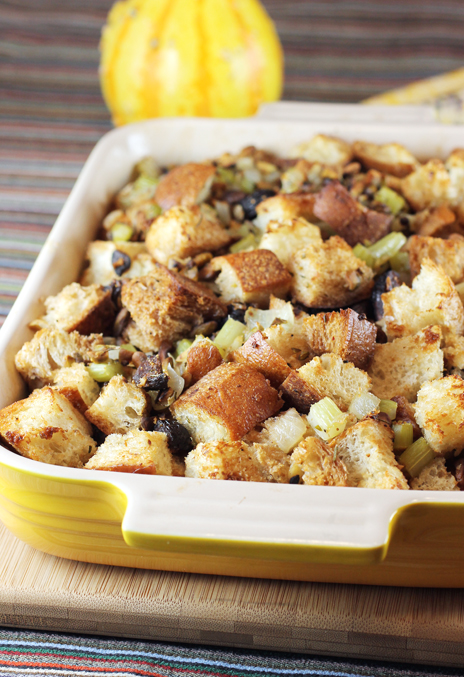 A lovely stuffing, full of herbs, veggies and just about the most perfect bread one could choose. Add to that mix, some spicy Chorizo and you have an unstoppable side dish for Thanksgiving, that might become the star. It's truly a well put together recipe that your family will love. 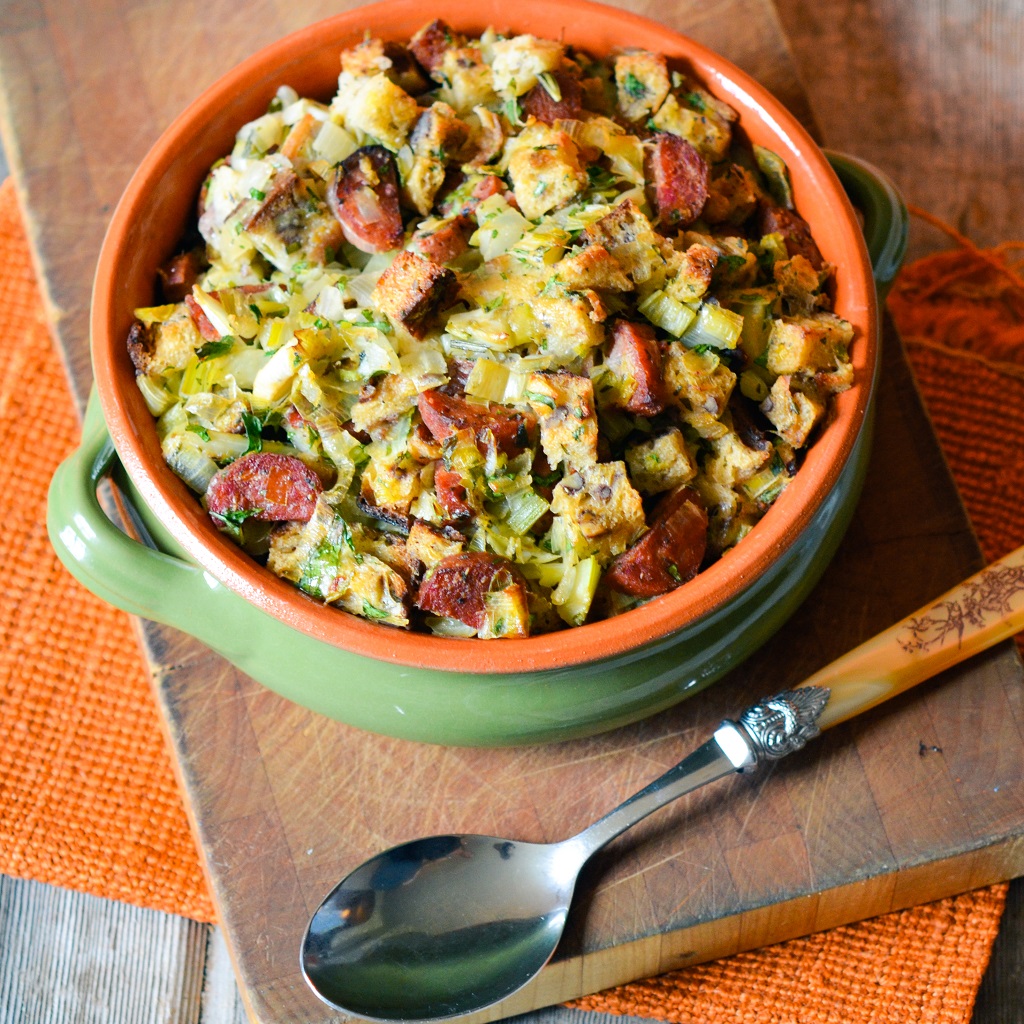 5 Celebrities Who Have Given Up Drinking
Rosemina Nazarali