“It’s the water” was a famous ad slogan of the Olympia Brewing Company. Of course they used “artesian water” and the old ad campaign suggested that “mythical artisans” controlled the water. 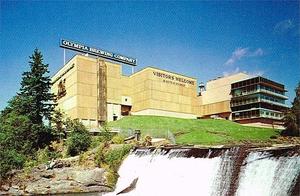 You can sample over 29 Northwest crafted beers at the Tumwater Brewfest on August 22 held at Tumwater Valley Golf Coast.

Tumwater is an hour drive from downtown Seattle and just south of the state capital, Olympia. There will be breweries from the Olympia area along with the rest of Washington and Oregon. You can also sample wine and handcrafted sprits. Remember, it’s the water (and if you have too much “water” there are plenty of places to stay overnight!). 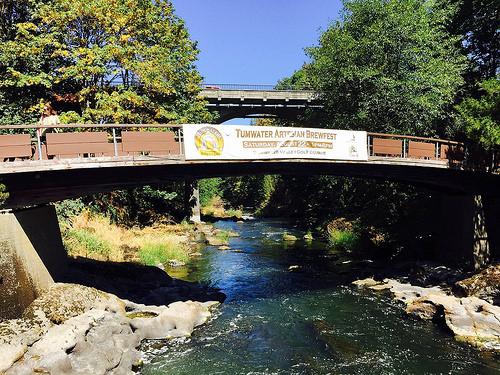 About our guest contributors:
Michael Fagin is a freelance travel writer who has traveled across Canada and visited all the major Canadian wine regions. Mr. Fagin is currently touring the Pacific Northwest enjoying the wine country, dining, and hiking the region. While he is not writing Mr. Fagin is a weather forecaster  for West Coast Weather, LLC forecasting weather for the West Coast of the US as well as on an international basis.