Suddenly Celiac: Going Out On a Donut

Did you hear I got a Dear John letter from Gluten last week? It was pretty devastating - to say the least. I mean, a lot of break-ups come out of the blue, but getting dumped by a protein? Man, that was hard. Gluten told me to go cold turkey, to not rebound, but I just had to go through the motions. I wolfed down a doughy pita-filled gyro like a Greek warrior, unabashedly slurped down ramen noodles like a Japanese Salary Man, and guzzled beer like a frat boy. It wasn’t pretty. I was a gluten slut.

I’m trying to move on, truly I am, but this gluten s**t is everywhere. I mean everywhere. Yesterday I drove to work behind a Met Market truck and guess what was on all sides of the thing? Bread. Lovely high-resolution images of sleek and shiny hand formed pretzels, beautiful multi-seed buns, and baguettes, oh, the baguettes that just beckoned to be slathered with butter.

It was a rough commute.

If someone told you that you could only have one category of food for the very last time, what would it be?

Last Thursday, after my endoscopy (which included biopsies of my small intestine and stomach) my doctor told me to “mourn gluten,” to take the next few days until my results to enjoy the gluten-laded foods I love so much, then prepare to say goodbye to them forever. And why not? I'd already been on a gluten diet in order to prepare for the test, what was a few more days going to hurt? So, as you can see by my reckless behavior mentioned above, I took him up on it. With gusto.

So I ask again, what would your last food be?

What I do know is what my last food would NOT be and that would be a donut. But guess what? It was a donut. Yup, an old fashioned donut will forever be marked as the last gluten-laden item I ever willingly ate.

I’m ashamed. So very ashamed. Especially since I am not a donut kind of girl. But they were there. On a plate. Looking so tempting with their shiny glazes and icings.

If I had known I had to 86 gluten so suddenly from my life that frickin’ old fashioned would not have been the glutinous item I would have selected to savor, to mourn. But, alas, it was.

And here’s what mine look like. Basically my food has been enjoying a fun joyride through my small intestines: 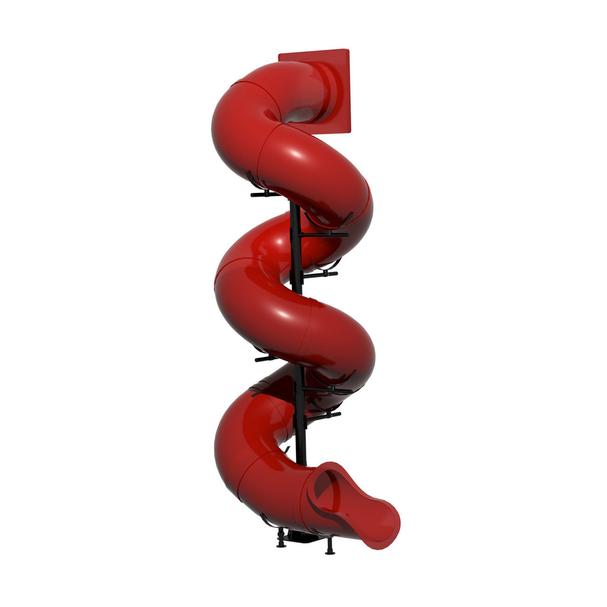 So my doctor told me, “If you haven’t given up gluten already, now's the time.” I confessed about the donut. He laughed and said, “You can’t go out on a donut! No, I’m giving you 24 more hours. Don’t go out on a donut.” By that time it was too late. My gut was screaming, “Uncle!!” I was D-O-N-E with gluten.

There is good news in all of this. I now know what ails me, and the best part is that FOOD is my medicine. No drugs, nothing artificial, just good whole foods.

Now that I can live with.

Read the rest of the "Suddenly Celiac" series here:

Image of water slide by
Image of villi by BallenaBlanca
Feature image by Pixabay
Tweet
Pin It
.
Place your ad here
Loading...