Suddenly Celiac: The Double-Edged Sword of a Gluten Free Diet

I had lunch the other day with a friend of mine who also has celiac disease. What I didn’t know is that she also has a severe allergy to wheat. Like anaphylactic shock stick-an-epi-pen-in-my-leg kind of allergy. Talk about a double whammy! She also can’t have dairy. I’d cry me a river if I couldn’t eat cheese (oh, please, oh, please don’t let that change).

We met at Capitol Cider (which is a culinary safe haven for those with celiac disease or a gluten intolerance) and talked about celiac disease. Being new at this whole thing I’m picking the brain of anyone I know who has it. Plus, I heard Jeanne has a killer gluten free baguette recipe and I begged for baking lessons wanted to learn more.

We talked about gluten and the double-edged sword of being on a gluten free diet. The biggest pros are that it’s been the fad “diet du jour” for quite some time and food companies have eaten this up, churning out gf food product after gf food product faster than Trump can Tweet. And they’re making a crap ton of money at it. Many restaurateurs, restaurant chains, and catering companies have incorporated gluten free options on their menus as well. These are both great things as it’s made it much easier for those on a gluten free diet to find alternative options for them to eat. On the other hand, it's also precisely these things that have made gluten a topic of disdain for some and the gluten free diet akin to wearing a scarlet letter for others.

Unfortunately, many still simply do not know what gluten is. They may think it’s gluten that will make them fat, so they avoid it (while they dunk their sushi in soy sauce and drink their low-carb beer). Here’s a hilarious example of this on Jimmy Kimmel:

Even some people with gluten sensitivities will order a gluten free meal at a restaurant, yet order the chocolate cake for dessert claiming that a little tummy upset is worth the price. I can understand the confusion and vexation this must cause servers. (Just a gentle warning, if you’re someone who does this then be prepared to receive your glutinous treat adorned with a bit of server spit. Disclaimer: I have never been a waitress, nor would I ever do this or condone this behavior, but I bet it happens). Sadly, it is this type of wishy-washy following of a gluten free diet that, I believe, has caused so much of the misperception that exists today. Especially when it comes to truly being able to accommodate those who, for medical reasons, take eating very seriously.

Imagine having a disease (or anything, really) where people roll their eyes at you. Jeanne told me she's heard people in our own industry (food) refer to those on gluten free diet as "glutards." Sad. I’m sure people with diabetes don’t get funny looks when they say they can’t have sugar. If someone says they’re avoiding cholesterol because they’re on a heart-healthy diet they’d probably get an enthusiastic high-five. But when you say you can’t eat gluten for health reasons?

Well, let’s just say that sometimes I think it would be easier to say I enjoy eating the excrement of baby leopards. 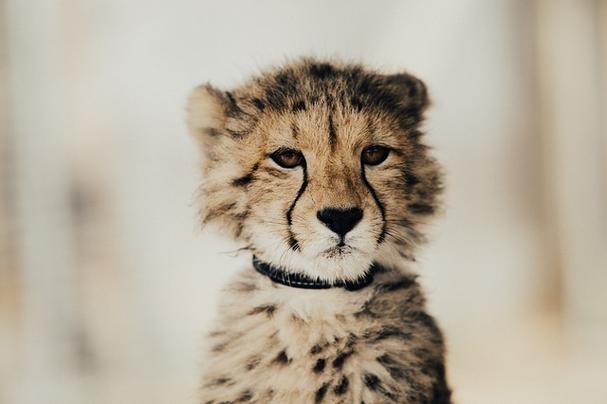